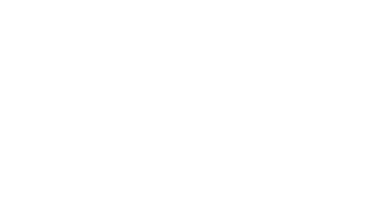 Taste the Experience came from our belief that food is more than just something people eat. It’s a never-ending pursuit of creation that embraces our deepest passions and entrepreneurial spirit. Chef's Firestone and Mackrell have been honing their craft for over 30 years.

In 2020, when the Gordon’s team began exploring the expansion of their facility, discussions started about partnering up and creating a one-of-a-kind experience where you could purchase fresh butcher shop products and experience them being prepared into amazing culinary creations.

Firestone’s was born with a simple concept of open fire cooking right in front of guests. The restaurant launched as a limited seating casual eatery concept, but the popularity of the location far exceeded initial expectations and in 2022 additional seating was added to allow more guests to Taste the Experience with us.

He had the opportunity to compete in several culinary competitions as an apprentice. This eventually lead him to train and compete with some of the best Chefs in the country and beyond. He then took time to put his talents to the test in Europe. As a member of the apprentice team, he represented America at the 1992 Culinary Olympics in Frankfurt, Germany and won the gold medal. After spending 10+ years working in Pittsburgh and Cleveland, in various corporately owned seafood restaurants, he moved to the private club scene in Erie, PA.

After close to 20 years at private clubs, it was time to do what has been a long time dream…step out and cook for people, his way, with no rules. 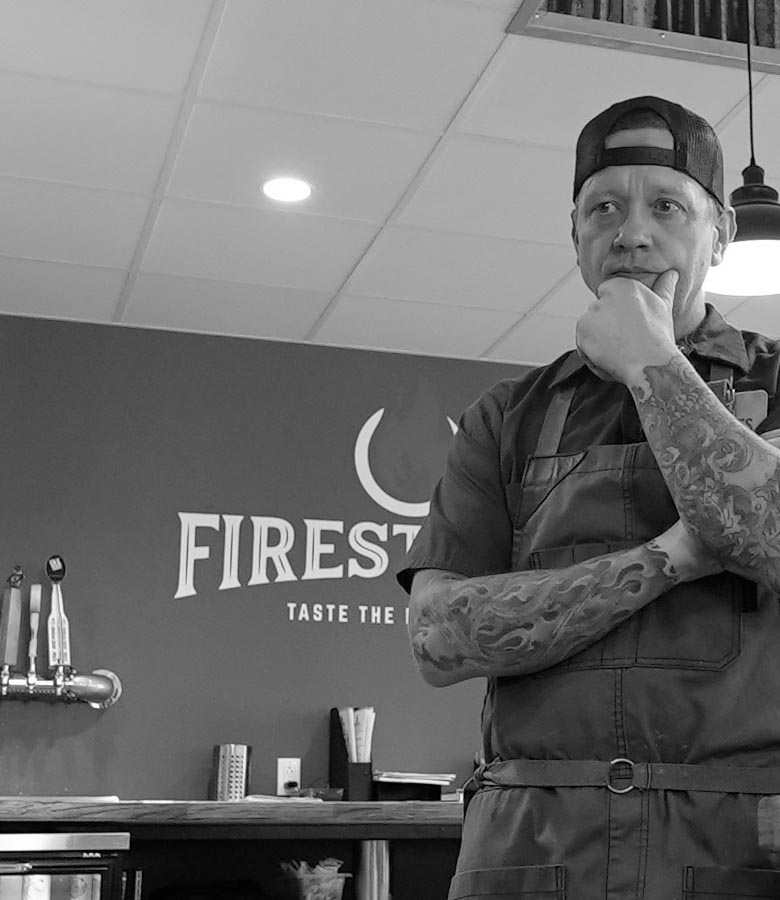 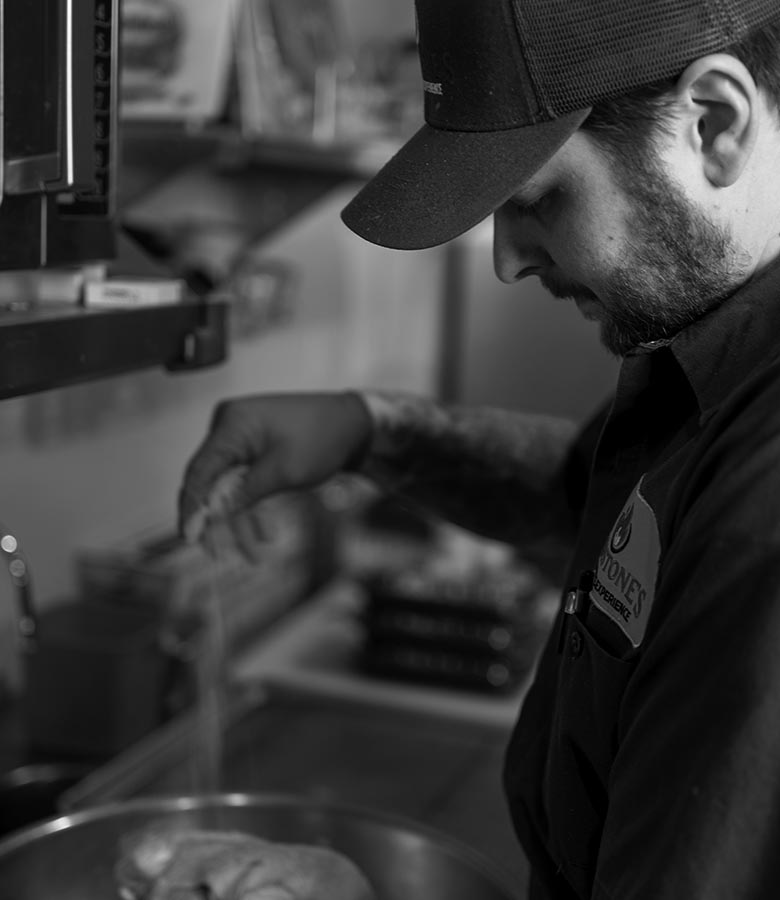 Matt Mackrell began at the Erie Club shortly after Chef Firestone had taken the Executive Chef position in the early 2000’s.

He showed a true passion for food the moment he stepped in the kitchen. With his thirst for knowledge he rose through the ranks quickly, with an clear grasp of what was put in front of him.

Everyone in the kitchen could tell right away that Matt was going to be a force in the culinary world. His culinary skills and creativity grew to a high level. Matt is a graduate of one of the best culinary educations one can receive, The Old School of Hard Knocks. 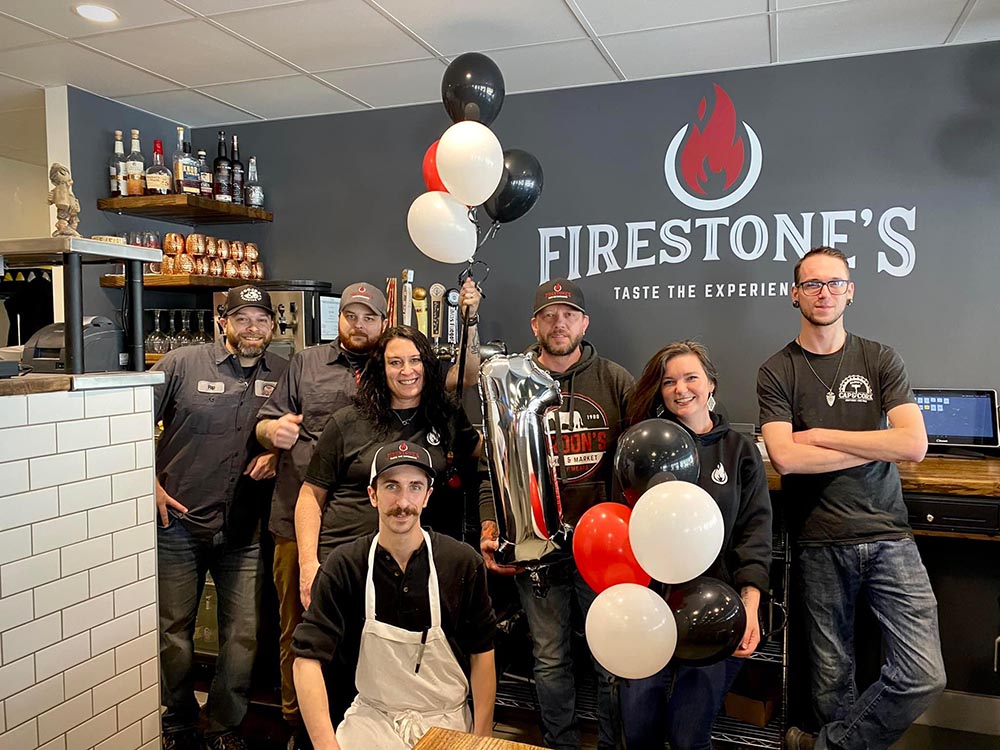 Full, casual and an opportunity to work with some of the best culinary talent in Erie. There are no rules when it comes to coming up with the menu offerings. The ideas come from everywhere - if someone wants to explore and express their culinary skills in a laid back and fun environment this is the place to do it. And it's all on display for the public to see.